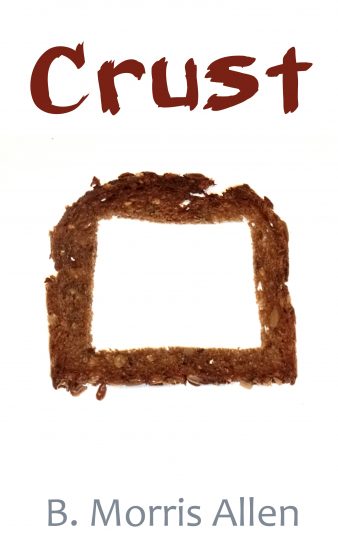 The bed was too short. Or, as my brother Archie would have said, I was too long. Archie was always ready with a joke. It seemed incongruous in a soldier built like a tank, but the members of his elite battalion said it took the stress away, helped them concentrate on something other than Alliance zap-rays and vacuum-bombs.

The bed wasn’t really a bed. For one thing, the Alliance had me on sleep-deprivation, so I wasn’t resting. What sort of looked like a bed was really a high-tech intensive care unit with a gel-infusion surface that fed me nutrients and the paralytic that kept me from moving. It probably also absorbed waste, but I hadn’t been there long enough to find out. And something really uncomfortable had snaked deep into my urethra, so maybe I was wrong.

The bed was too short, though, and my feet hung off the end. When we were growing up, Archie complained that I got all the tall genes, but that nature had compensated by giving him the brains. Actually, it gave him the muscle. That was why he was a soldier and I was a signals expert. I used to tell him that neither of us had brains, or we’d have run a moving company rather join the space force.

The catheter ached, and just thinking of it drew me back to reality. Just where I want to be. Where was Archie to appreciate my humor? His troops said he’d be ready with a joke when Charon ferried him across the Styx. I had to look those up, but his obsession with mythology was part of the charisma that had made him a legend in the Free Planets. His troops called him “Colonel Mars”, even though Archie pointed out that Mars was Roman, not Greek. Whichever it was, I wished Archie were here to distract me with a joke, or his grisly Greek stories, or anything.

The bed was bad enough, but the worst thing was a discolored brown tube that crossed over my shoulder and plunged into my chest just below my chin. The tube jerked every few seconds, and after a while I realized it was breathing for me. I whimpered a bit then. It didn’t look like it was set up for clean and easy removal.