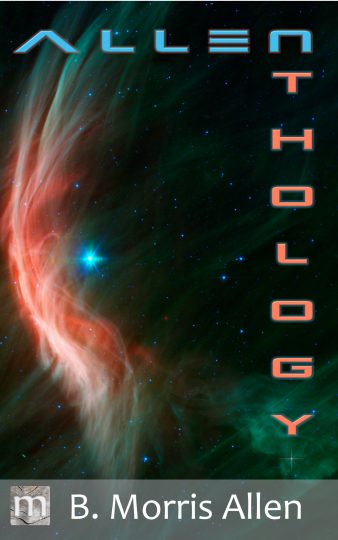 Speculative stories of love and disaster.

Aliens, androids, magic, destruction and romance, all mixed together in this quarter century of science fiction and fantasy stories from B. Morris Allen.

Includes the complete contents of the collections Metaphorosis, Start With Stones, and Tocsin, plus a few extras, and author’s notes for each story.

Second Era – So That’s How It Works

Buy or see it here: